For more than a year, I’ve had a story idea in my head that harkens back to my love of 80’s science-fiction movies (ALIEN, ALIENS, THE TERMINATOR, THE ABYSS, THE THING), all of which were (and still are) major creative inspirations for me.

The story became DERELICT, which followed a “Dirty Dozen” style group of scientists and engineers — all people at the end of their respective roads, each seeking redemption where they can find it. Their desperate straits lead them to accept a dangerous contract: explore a mysterious derelict spacecraft that has been found in an unexplored star system, unravel its mysteries, and bring it back to human space.

The frightening realities of what they find there, however, are not what any of them expect. 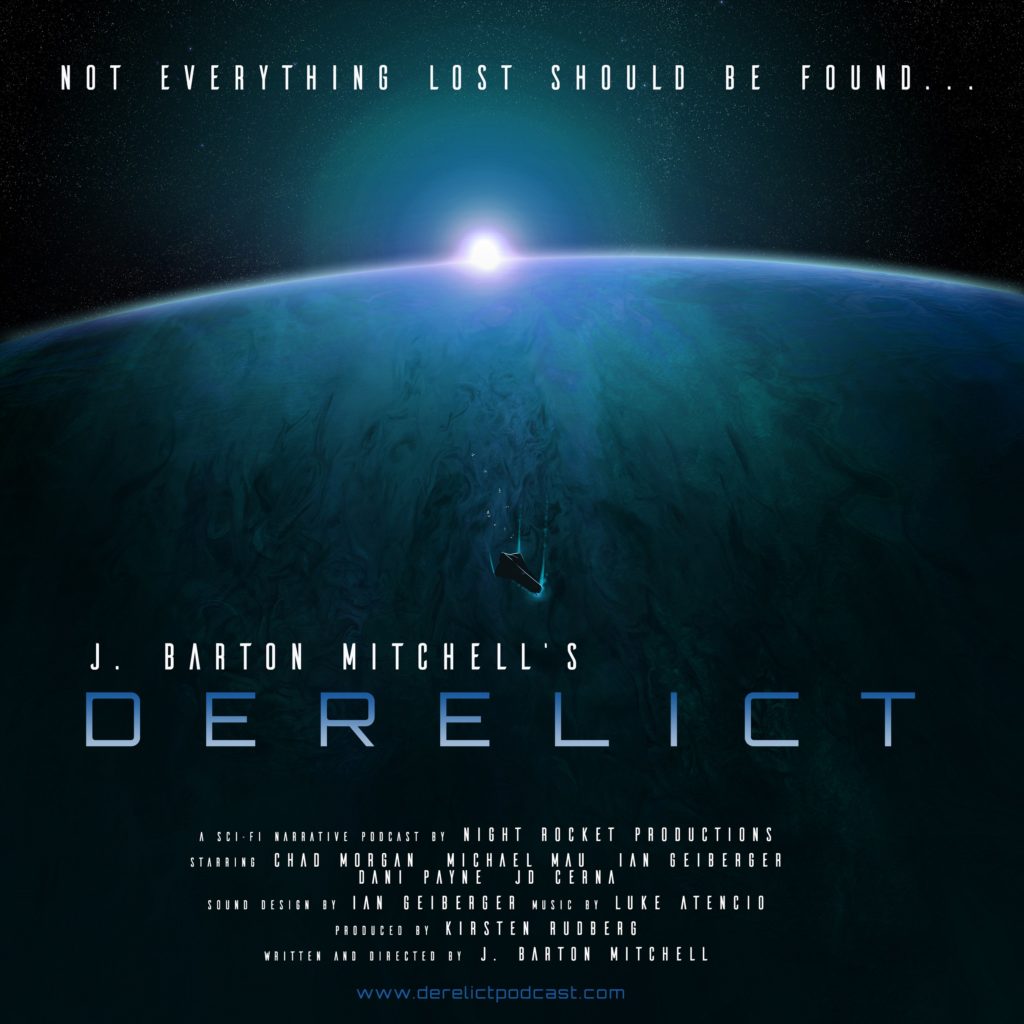 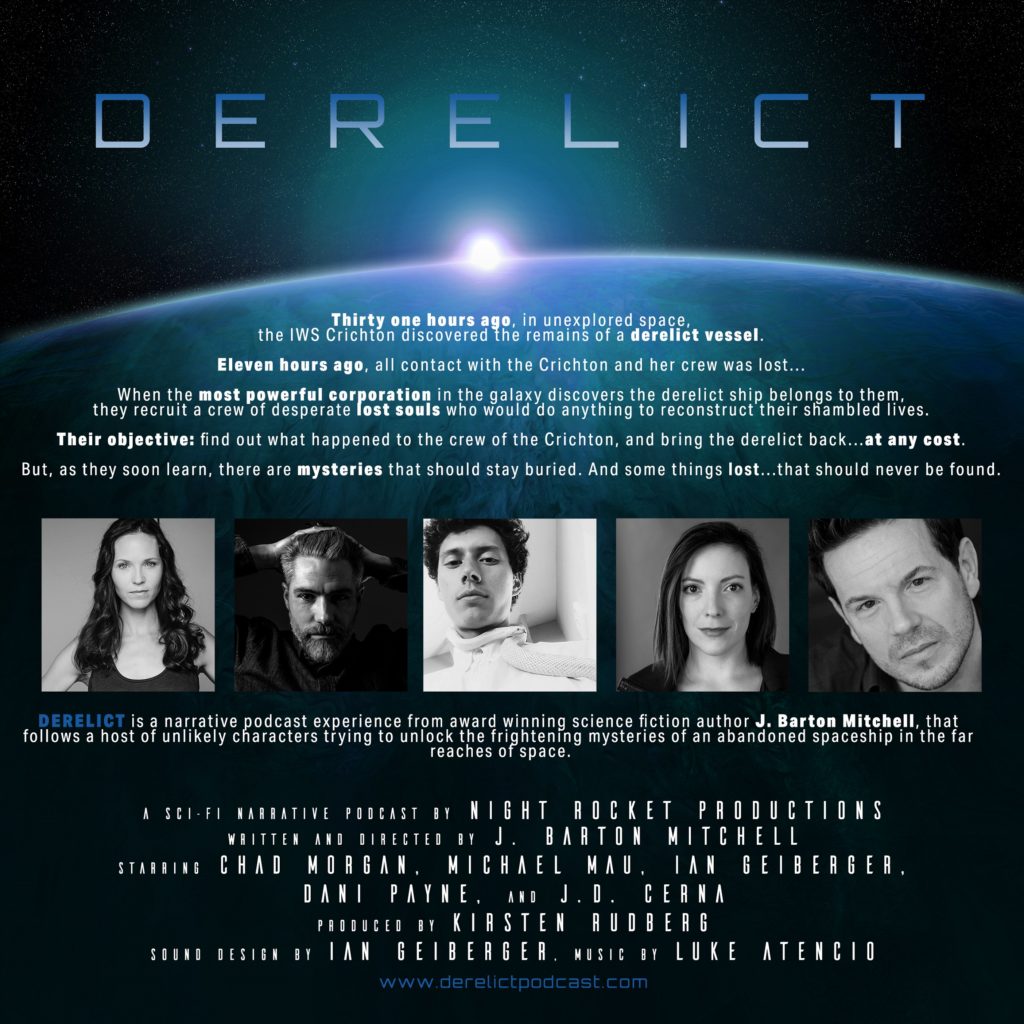 This is when the idea of doing the story as a narrative podcast occurred, which was very compelling.

The most exciting part was the idea of being able to take an audience on a journey with the characters. With just creative imagination, sound (and your eyes closed) listeners can viscerally experience the exploration of the ship. And the fact that a majority of the story is told through the “radio communications” of the team, makes it feel all the more real, like you’re listening in to events as they transpire.

And so, the journey began… 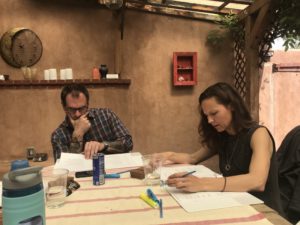 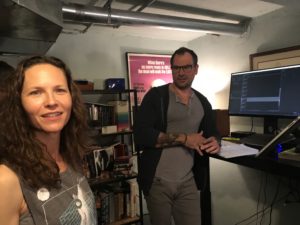 Our amazing cast traveled on their own expense to New Mexico to record the first episode, and deferred their own payments, and their passion for the project means the world. 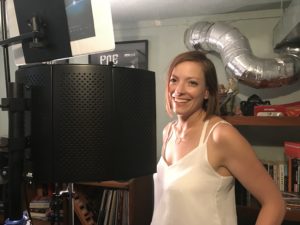 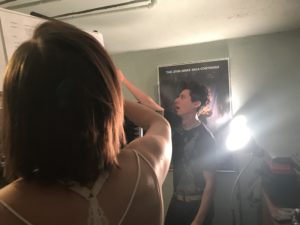 And, so, it is with great pleasure, that I am thrilled to present to you, DERELICT, episode one, “Through the Gate”:

After you check it out, if you enjoyed it, please do me one favor. Click on our Indiegogo button and think about supporting us:

Creating content like this isn’t easy, and it isn’t cheap. All myself, and my producer, and our awesome cast want is to see this journey continue, and this story unfold. And we need your help to make that happen. So, what do you get out of helping us make our goal? We have some great perks to contributing, no question, but the main thing you get is DERELICT itself.

We are trying to do something pretty unique; bring exciting, high-concept, feature film level genre experiences to the audio format. If you’re a fan of genre stories like the movies I mentioned above, you’re going to love DERELICT. And you’re going to want to see this story not just come into the world…but continue to grow and develop.

We hope you as a fan of good science fiction, or just good stories in general, will help bring it to life… 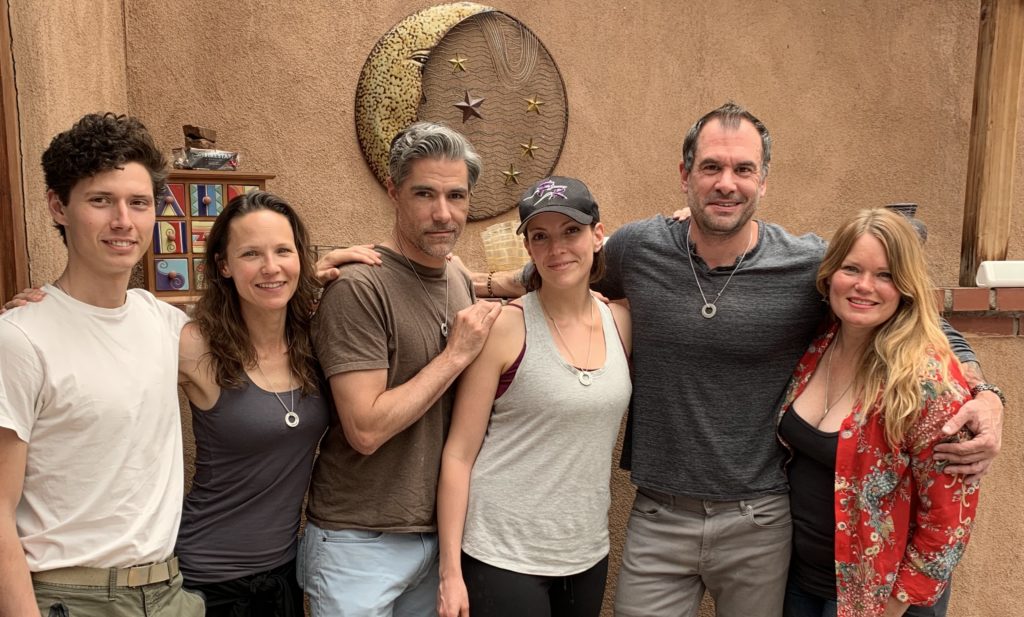