The Importance of Finishing Stuff…No Matter What, Part Two

When I’m asked by younger writers for advice, I tell them that my main piece of advice probably isn’t what they want to hear.

To be published, or to sell, or to just be “good” as a writer (and pretty much any artistic discipline), you have to create lots and lots of crap. Over and over again.

Until you find your voice and your style and your strengths and the genres you’re best in and how to bridge the gap between plot points and not over write while at the same time not under write… It goes on.

The only way you really figure this out is by writing, over and over, everyday. It is how we learn and grow. And the bad news is, you can’t do it with just one story or project. You can’t even do it with three or four. You just won’t get the same result writing and rewriting and tinkering with the same thing again and again, you have to come to a point where whatever it is you’re working on (script, novel, comic book), you call it done…and move on.

This is the other kind of finishing something I alluded to in my previous post.

In this case, it’s not about reaching a completed version of something (with a true beginning, middle, and end; what we generally call a draft). This is about knowing when something is finished. When it is at the final draft.

Why do young writers not want to hear this? Maybe it’s obvious. Because it implies their journey to being writers is not going to be quick. And, even more disheartening, it means very likely this entity they’ve been working on for months (or years) is not enough on its own to catapult them where they wish to be, and never will. It means they have to start over.

And no one likes that very much. 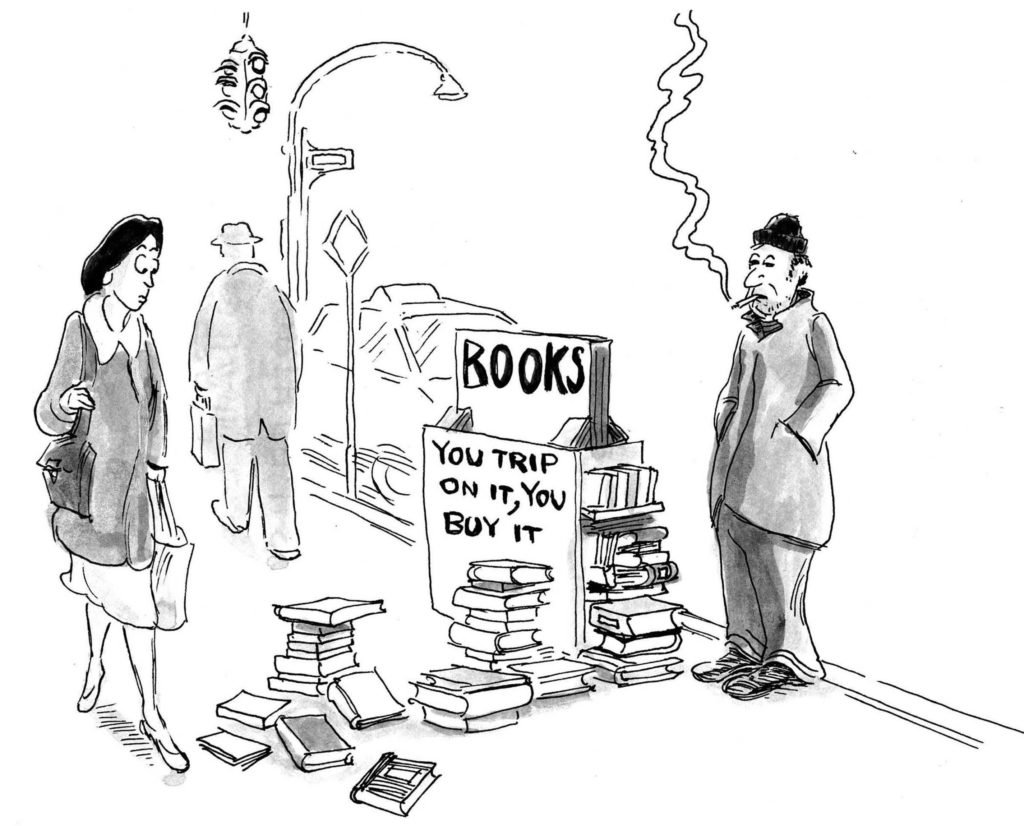 The truth is, though, while the project may not be enough…it is still incredibly valuable to you as an artist.

Why? Because it’s the starting-over-after-finishing part that’s what matters. It’s taking what you learned by failing (or not succeeding all the way) and starting with fresh eyes on something else with the mindset of “how do I do better?”. That’s what leads you to grow. To improve. To develop all the skills you need to more finely craft your next thing. And we develop those skills over time, and, sadly, for most of us, very slowly.

As a writer, you must have the inherent passion for writing to push through all the resistance and all the failure you will encounter for, most likely, years. It’s a tough pill to swallow in these times of instant gratification we live in. It may be disheartening to know that the road will be on the longish side. But it is nothing the majority of other writers haven’t gone through. It is a rite of passage, and that is how you must see it.

It’s just how it is.

In fact, that’s one of the most important things to know about any artistic endeavor, more important than the idea that you will have to leave your projects and move on at some point.

Nothing is ever perfect.

The good news is, it doesn’t have to be either. I’ll share my thoughts on that in the future. In the meantime, keep creating…